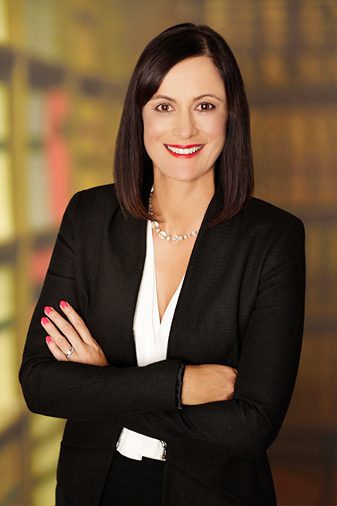 Vanessa Leishman has been practising family law as a Barrister and Solicitor since 1994 and has a particular focus on assisting clients to resolve their family law issues in a dignified and cost-effective manner.

Vanessa listens carefully to her clients to ensure that she understands their objectives and can offer practical, strategic and timely solutions to them.

Vanessa is a very experienced advocate in Court having practised for many years as a barrister and solicitor in New Zealand. However, she also understands the importance of resolving family law disputes in non-adversarial ways such as through mediation. She is trained in collaborative law which is a cost-effective, dignified and non-adversarial method of resolving family law disputes where clients who are identified as suitable to use the process agree at the outset not to litigate their matter.

Vanessa acts for the complete spectrum of clients including high net worth individuals, primary producers based in rural areas, clients who need advice in relation to how to deal with property division involving a small property pool, or a single asset such as a house or a business, as well as clients facing extremely challenging and difficult domestic circumstances.

Vanessa has specialised in family law in both Australia and New Zealand and has represented a number of clients who have property in both jurisdictions, or who have child support issues, parenting disputes or who wish to relocate with their children from, or to Australia.

Vanessa is an active member of the Queensland Law Society and is on the Children’s Law Committee, the Family Law Committee and the Proctor Editorial Committee.

More on the New Zealand Connection

Prior to moving to Australia, Vanessa was a partner in a medium sized firm in Auckland and headed its family law team.

After arriving in Brisbane, Vanessa became aware of the large number of ex-pat New Zealanders living in Australia, particularly in Queensland, as a result of the special Trans-Tasman visa arrangements that exist between Australia and New Zealand. (New Zealanders and Australians can travel to and work and live in each country under the automated visa approval arrangements).

Due to the ease of movement between the two countries, parties who separate often have family law issues in both jurisdictions.

For example, there may be real property or investments in both Australia and New Zealand or, a party may decide they want to relocate back to the country of origin with the children. Sometimes a parent may have already moved from one country to the other, which can initially happen as a “temporary break”, but ultimately are there without the agreement of the other parent. There are quite strict international conventions on the movement of children and often either that parent, or the parent left behind, needs urgent advice as to their remedies.

This is where Vanessa’s expertise in both jurisdictions is key. Through her Trans-Tasman dual qualifications and experience she can assist clients with their family law issues whether they are based in Australia or New Zealand and clients can be assured they are receiving accurate advice as to their legal position in either jurisdiction.

Vanessa can provide specific advice to clients as to which country is the more appropriate forum to resolve their legal issue, including matters that may involve a court application and can provide advice on the likely outcomes.

Vanessa can also assist clients to effect a property settlement with their former spouse or partner and can provide independent legal advice on agreements, in both jurisdictions. 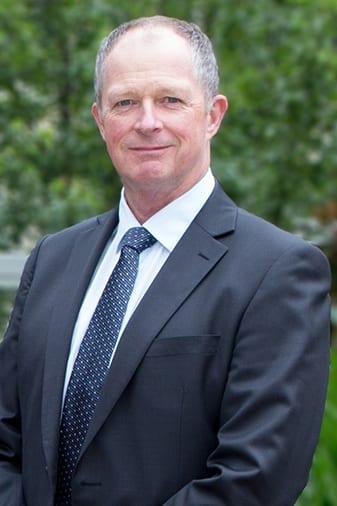 Mark became a Senior Investigator with the Internal Investigations Branch of the Department of Immigration, conducting investigations into fraud, corruption and disciplinary matters both within Australia and at Australian Immigration Missions throughout the world.  He was then promoted to Assistant Director with the Department of Defence, in a commercial, fraud and disciplinary investigation role.

Mark was admitted as a Barrister & Solicitor in the Australian Capital Territory in 1997 and had intended commencing practice in family law however, his career took him in a different direction.

In 1998 Mark became an Australian Navy Reserve Legal Officer, a role he continues to serve in today.

Mark was also promoted to the position of Deputy Director, Fraud and Commercial Investigations at the Department of Defence, where he led a team of investigators conducting complex commercial and disciplinary investigations, nationally and internationally.  Whilst at Defence, Mark was seconded to the Canadian Department of National Defence as the Director, Special Examinations and Inquiries, with a secondary role as a specialist advisor to the Canadian Forces Provost Marshall on Military Policing issues.

Whilst in that role, Mark established and oversighted the firm’s pro-bono services to the Women’s Legal Service of Queensland and the Women’s Legal Centre in the Australian Capital Territory, assisting them to help women and children who are at risk and who are without ready access to the types of Forensic services which would assist their legal position.  Mark saw this as an important contribution to the community and it is a legacy that he hoped would continue well into the future.

Mark has always had a passion and desire to practise family law and prior to joining Leishman Legal completed a Masters of Applied Law, majoring in both Family and Wills & Estate law.  He was awarded the College of Law, Mills Oakley – Sandra Paul Memorial Best Graduating Student – Family Law prize in 2018 and was admitted as a Graduate Fellow of the College of Law for academic achievement.

Mark has extensive experience in dealing with people in crisis and is able to assist clients with developing legal, commercial and practical strategies to address their family law and estate issues.  Mark has given evidence in a wide range of proceedings and his practical experience assists clients and witnesses to clearly articulate and document their evidence. His fraud and commercial crime experience assists clients in dealing with complex property structures, including those designed to hide assets and in analysing complex financial documents.